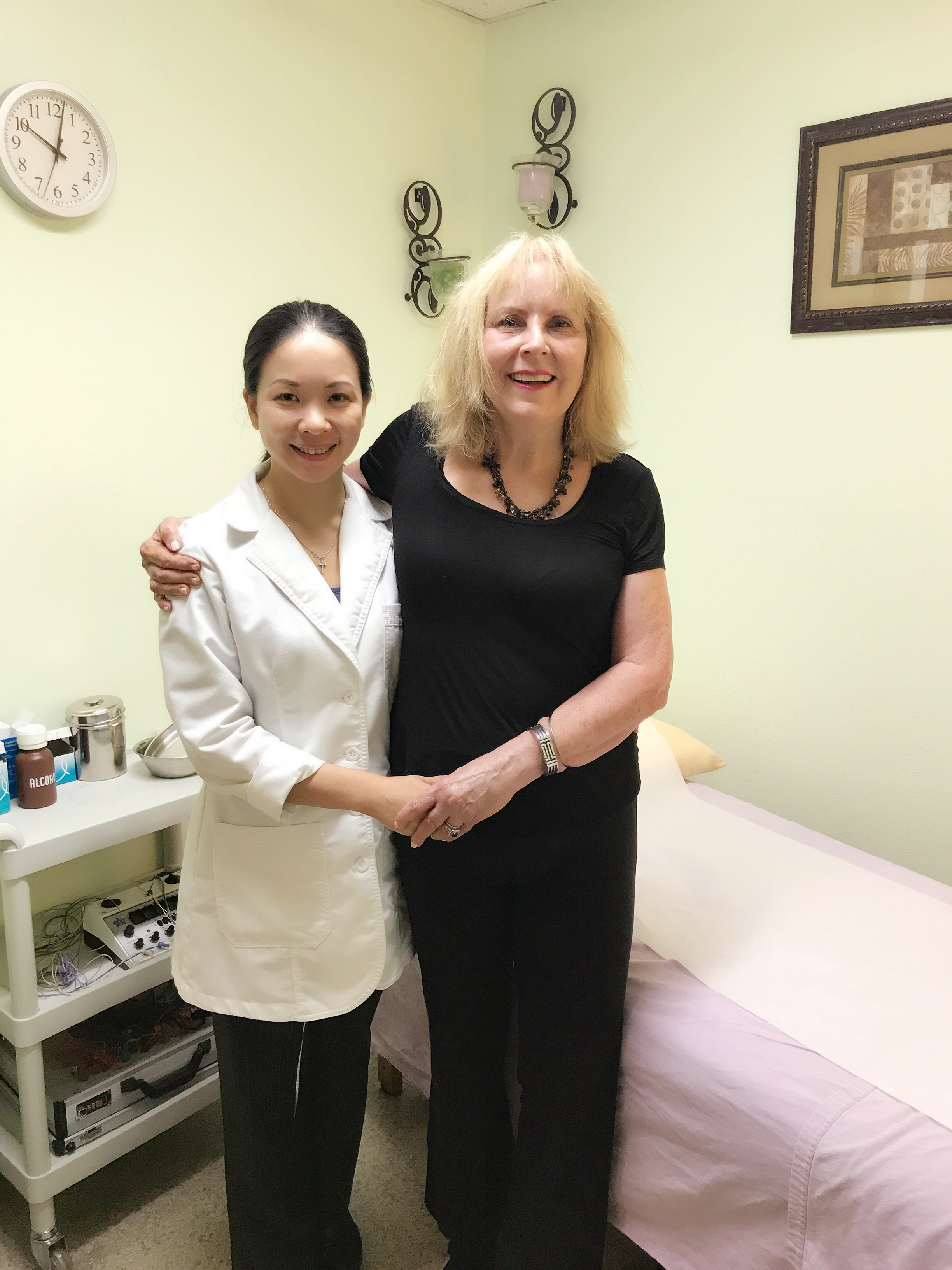 I became a believer in acupuncture 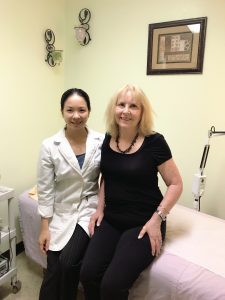 I have suffered from migraine headaches for approximately 30 years. Six years ago I decided to get treatment from Dr. Manli Wu because the four medications that the neurologist prescribed were not helping. Also my personal physician recommended that I try acupuncture as Western medicine was not healing me.

When I first consulted Dr. Wu, my migraines were occurring on a daily basis. And I had severe scalp pain sensitive to touch that never went away despite using various pain medications. Although I continued working, I had stopped exercising, as it made the pain worse.

On my first treatment by Dr. Wu, I was curious about whether or not the needles were painful. They were not, as they are as thin as one strand of hair.

After a half hour, Dr. Wu removed the needles. I sat up from the examination table and felt my scalp. I was shocked to discover I had no scalp pain. I became a believer in acupuncture from that moment forward.

Although the scalp pain returned, my continued treatment for it and my migraines actually helped to eliminate both conditions within three months. And I no longer had to take medication.

However after I had a head injury in May 2016, I suffer from occasional migraines and scalp pain. Dr. Wu’s acupuncture is my only treatment since medications do not work.

I believe that Dr. Wu has the gift of healing due to her extensive training and natural talent. She is also a compassionate and caring doctor. I am so blessed that I found her, as my physical health has only gotten better since her treatments.